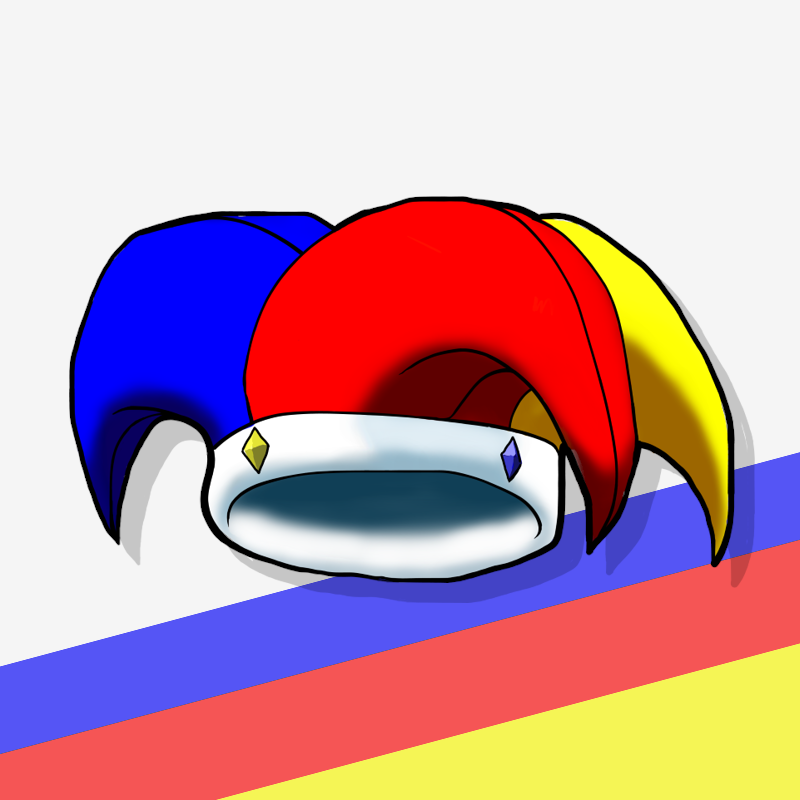 A broken fool
Roughly a week ago, Google spontaneously disabled my account, including Gmail, Drive, Photos, and YouTube, and it seems likely that all my stuff associated with Google's services are gone: all my photographs backed up on Photos; all my documents on Drive; all my contacts and emails on Gmail; all my animations on YouTube, all f**king gone just like that.

And It's not just just Google's services I've lost, but it's things tied to my (Gmail) account that's affected as well. I've had to go into a kind of damage control, trying to update all of my online accounts to my new Yahoo Mail. Most I've been successful, but others are questionable. I might even have a chance to lose my job because of Google f**king me over like this. 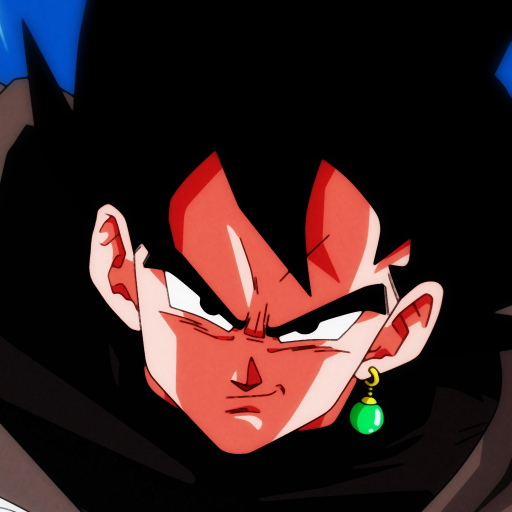 Zamasu.
Well, it seems I owe the IRS $66, all because Wells Fargo sent me a 1099-C forgiving an old credit card debt. At least it's not for the full amount of $4463.65.
Posted about a month ago Report
Link Quote Reply

Welp
@JesterKatz
Happened to me a few years back too, because they deemed my content on youtube was too sexual, even though there's way worse on youtube with millions of views. It was homophobic trolls flagging my videos really.

You really should never use Gmail for anything important. Protonmail is reliable, well-encrypted, and their servers are inside Swiss bunkers deep within a mountain. World War III won't destroy your Protonmail account.

A broken fool
@OliverHancock
I recall some years back, Markiplier did a live stream of his A Heist with Markiplier, which was a choose-your-adventure "game" on YouTube. Since there were diverging paths, Markipler told his fans to spam certain emojis as a form of voting to choose where to go.

Unfortunately, the spamming emojis caused an automated system to suspended the fans' Google/YouTube accounts. Eventually, due to the outcry, the fans' accounts were reinstated, though not without some casualty done to their data.

I wasn't part of the streaming personally, but after hearing what happend, it occured to me how scary it was that Google/YouTube had the power to just shut down everything, it shook me enough to get a Dropbox account, and put my more personal stuff from Drive to Dropbox. But apperently I didn't learn my lesson well enough…

Zamasu.
I swear to God that the entirety of the management at my workplace is not only incompetent, but also tone deaf. They gave me THREE mainframe orders when they know I can only do up to two by myself in a single 8-hour period…even when combined with all my other responsibilities. They seem to avoid overtime at all costs, even if it means my own supervisor pulling some of her (big fat) weight. (They even actively avoid talking about overtime.)I get that paying me overtime eats into the company's profits, but I'm doing almost twice as much work since I lost a valuable coworker 9 months ago. I deserve a little extra money in my pocket for all the bullshit I've had to put up with.
Posted 28 days ago Report
Link Quote Reply 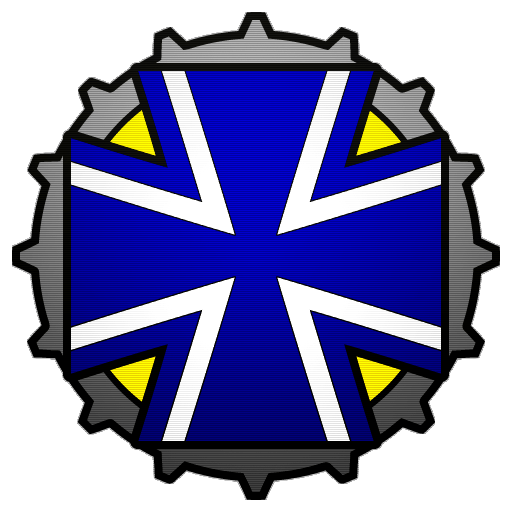 _+KugelBlitz FlakPanzer+_
Clip their wings!
This goddamned headache… I swear no medication takes it away…
Posted 11 days ago Report
Link Quote Reply

Moderator
Draw or die
@_+KugelBlitz FlakPanzer+_
I'm not a doctor, but if you've been having headaches for a while, maybe you've got sleep apnea. One way to test if this is what's happening is to grab a bottle of this bad boy and take a few hits off of it when you wake up, or when your headache gets worse.

And if the headaches go away, then you might not have enough blood in your oxygen. And if that's the case, you might have sleep apnea, which is basically 'you stop breathing in your sleep so much you're not getting enough oxygen'. If that's the case, then figuring out WHY you stop breathing is good, and getting a CPAP machine (or building your own) will probably be crazy helpful, not just for the headaches but for energy levels and 'wanting to do shit' and everything.

Welp
@Ciaran
Thank you. I didn't know this product existed. It seems like a great way to test. I have a hard time grabbing the pulse ox fast enough when I wake up with a headache to see if that's what it is, at least you get a conclusive result. but the idea of grabbing that and seeing if I feel better… That might at least combine to give me a good indicator. Really, I've been worried about this myself, even though I'm not that fat or old. I even quit smoking cigarettes over a couple weeks ago to see if that would help but results are as of yet inconclusive. Thank you much you might be a lifesaver here.
Posted 10 days ago Report
Link Quote Reply

Welp
I am going to gouge out the eyes, cut out the tongue, and cut off the ears of the next sorry excuse for a human being that says some transphobic shit to me or my girlfriend.

See no evil, hear no evil, speak no evil bitch. If I don't kill you, you'll kill yourself after you think about what you did and why your life is ruined.
Posted 9 days ago Report
Edited 9 days ago
Link Quote Reply

Anonymous #747C
Imagine the world where capitalism was something else, better or worse…

Still, a lot of us still wish for something else for sure at this rate.

Gotta live with that [email protected]$# while it is still on.

Anonymous #CB3E
I think I'm dying of an actual broken heart. It's a long long story. Basically my best friend is gone from my life, and it was sudden and I have no idea what happened. This person gave me a second lease on life and it was burned right in front of me.

I've been suffering severe mood swings of happiness and depression, and it never stops. I haven't felt such a horrible level of mental instability before. Top that with me downing caffeine to keep the suicidal thoughts from going away, I'm a restless mess. I can't take a break cause I graduate from school just a few days from now and I have a lot of work to do.

I've gone from spacing out, having to check if I'm alive, to having my chest slowly tense up more and more, and the physical feeling that I'm going to die. And I can't call for the hospital, so I'm trying to find a way to stop myself from getting myself killed.
Posted 6 days ago Report
Link Quote Reply
Interested in advertising on Furbooru? Click here for information!