Poll ended 4 months ago with 6 votes.

Creating forum posts, threads, or comments that cause an unpleasant feeling of fear or unease, or are sexually inappropriate
This is intended to ensure that users do not express their personal fetishes/desires publicly. Users have the right, within realistic expectations, to browse comfortably without unneeded or unnecessary commentary of those who wish to express their desires."


It's buried in a "code of conduct" wiki page that is hard to find. IMHO they should move a lot of that sh!t to the rules page because the rules page makes their website look like the wild west compared to their code of conduct page. It gives new users a false sense of a lassez-faire atmosphere, when in reality they have this giant semi-hidden rulebook and mods ready to pounce on you, despite the code of conduct page's existence not being obvious or even mentioned in the actual rules page.


So anyway, these kinds of comments never bother me so long as they're not unspoiled grimdark or posted on non-explicit images. I'm used to many creepy comments over at Derpibooru from back in the day. I always thought they were funny and that people who hated them were uptight, but maybe that's just my autism and libertarian nihilism coming through.
Posted 4 months ago Report
Edited 4 months ago
Link Quote Reply

Anonymous #9CA7
Oh no, I meant to have multiple choices on my poll! Is it fixable?

Oh, and btw, an example of a kind of creepy comment is like, this kind of image

Somehow that's apparently "sexually inappropriate" on e621 despite the fact it's about the most appropriate type of image on which to say a comment like that, being that that is the exact fetish being shown in the artwork. What is the comments section for if the art and its effects on or relation to its connoisseurs cannot be discussed candidly, however blunt they may be?

Personally, I think they're a bunch of rule Nazis over there. I like to think we're more balanced here than our competition- with less rampant intolerance and hatred than Derpibooru, but more liberty and relaxation than e621, (with the exception of posting underage art, but that's another topic.)

@Anonymous #9CA7
Somehow that's apparently "sexually inappropriate" on e621 despite the fact it's about the most appropriate type of image on which to say a comment like that, being that that is the exact fetish being shown in the artwork.

…
e621 is really really fucked up.
I looked for images on the site, even potential pedophile images exists, to make it worse, there are tons of abomination porns when you look the tag "what". (Furbooru equivalent of "wat" or "not salmon" tag)

And this thread should also be marked NSFW.

The tendency to laugh at things others consider inappropriate tends to be an autistic trait. I am autistic and am attempting to account for this trait, though having autism also makes it rather difficult to account for things like that. I'm a 3rd generation officially diagnosed "autist."

I also have nihilistic tendencies, so I don't think a lot of stuff matters as much as many people think it does, like having "a gazillion rules" and such or "making a big deal out of everything." (Yes, I realize the irony there.)

Furthermore, I lean towards a libertarian philosophy, of generally letting people do and say what they want as long as they're not hurting anybody. As such, surely you can see what I mean now?
Posted 4 months ago Report
Edited 4 months ago
Link Quote Reply

Anonymous #9CA7
Also, upon further analysis of my biases, I realize I must include and try to account for the fact that I am constantly shifting between or in a state of mental superimposition of hypo and hypersexuality, due to childhood trauma and growing up in a fundamentalist Christian household that quite literally demonized sex and suppressed it from my existence at all costs, leaving me no way to correctly process my trauma.

This is probably another reason that I say this doesn't bother me and I don't mind this kind of thing. Because I often am hypersexual and trying to post about my own sexuality and see others doing the same on some sort of frantic basis in my fractured mind. Granted, the opposite is also true, and I often find myself stressed out and having panic attacks seeing things related to sex, so it goes both ways. Hell, I haven't been able to have sex, not because I'm unattractive or that socially inept, for many months now. I just can't do it without panicking and wanting to kill myself. Hell I kinda want to just kill myself right now. I need to take my pills. I don't want to end up in the hospital again. $4,400 in medical bills this out of pocket this year alone. I live on $10,500 a year. I can't afford this shit. Don't tell me to go to a fucking doctor and get ineffective "help" I can't fucking afford in this joke of a "first world country" I live in.

This fractured, disturbed mind of minem…… Hehehehe. , too intelligent for its own good and simultaneously too stupid to live. Hahahaha….. Hahahaha… Hah.. hah… Hah……….. One of these days if you stop seeing the anonymous lunatic who obsessively edits his posts and who struggles to stop chasing dopamine late at night and be healthy… Well, you'll know whym…. Hahahahaha…. You know, the Joker was right. Hehehehe, I suppose this constitutes a creepy comment too to you people huh? Fuckers just can't have enough huh? You created this monster. You fucking religious, uptight, "people." You don't matter more than me. Your religion and your rules don't matter more than a lost soul. You say your corporations are on the side of the little people but they aren't. They are there to brainwash you just like your stupid fucking religions.. They fucking don't care… Nobody cares. Nobody… Martie… I'm becoming… Dissociative…. When will these pills kick in… Please… Kick in… Agitation… I don't know what to dom………….,……. 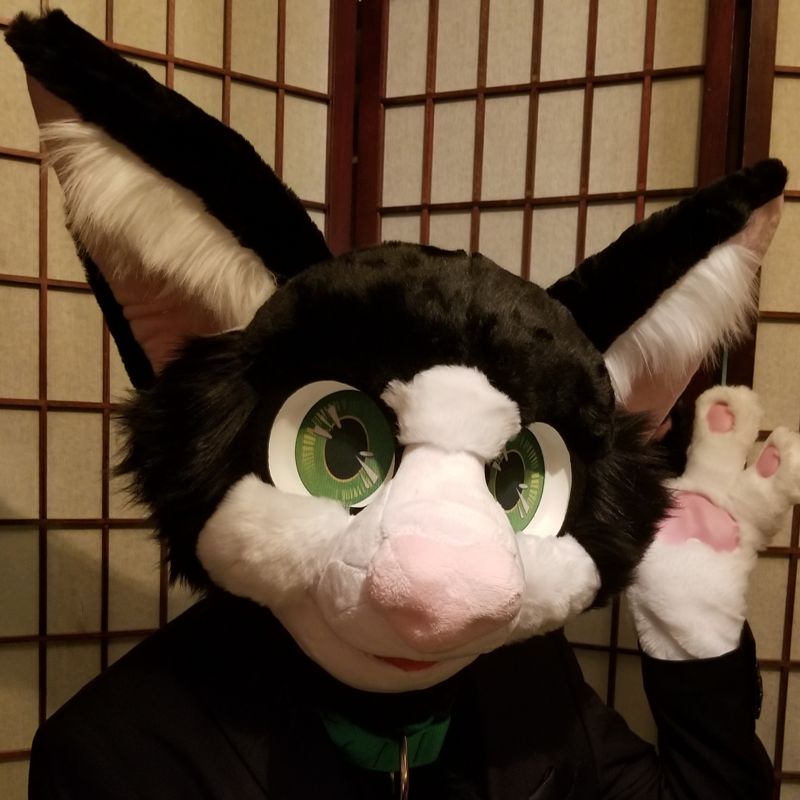 Moderator
Fun is mandatory
Rule #7 applies to this in general, and the tl;dr is that you should respect the rating. So, in that sense, we are more chill about sexual comments on NSFW images.

Specifically, above-rating content can't be the entire point of a comment/post, but otherwise you should just spoiler anything that goes above the rating, and put a warning of some sort if you greatly exceed the rating of the image or forum post you're commenting on.

Also, Rule #6 discourages roleplay in forum and image comments, which is what I think e621 was trying to address with their rule about "creepy" comments. Take that sort of thing to the roleplay forum, y'know?

I am an atheist grew up in a religious family, religious country, but I am able to stay atheist peacefully somehow, it wasn't easy at first, I know religions can be harmful, especially when it adores god and becomes fanatic or zealotic. Besides, religions contribute to higher infection rates than science.

But some Asian countries reuse religions in better lights, such as in south east Asia.

Let it out dude, you must grew up in either a religious American state or European country, a thing to replace those religious fanatism is scientific principals, btw, learn self defense just in case.

All I can do for ya.

Anonymous #9CA7
@Anonymous #4548
Thanks. I had a panic attack. I'm okay. Life is just hard sometimes.

cursedcomments should be allowed, but add a spoiler
Posted 15 days ago Report
Link Quote Reply
Interested in advertising on Furbooru? Click here for information!