Moderator
I like tags
The intent of this thread is to showcase various different tags that are in use on Furbooru. Some of them are more important than others. The list of tags present in this guide is not meant to be complete or comprehensive. Treat it more like a list of most common examples. The thread contains NSFW tags and descriptions but no NSFW example images.

You can use the table of content to jump to different posts in this thread that group together similar tags.

When tagging a post appropriate rating tags are mandatory to even upload. They are already extensively described here so I won’t be repeating that.

Always tag the artist if you know their name, otherwise use artist needed.

All other information is contained below this post. Searching through this thread with CTRL+F for specific things might be useful ;)

For some combinations of genders there are also tags like

those will all imply a common gender A/gender B tag. They are used to described which character is the one on top of another, for example intersex female on male and male on intersex female

For pictures with only one character use them in the format:

form A on form B
or
form B on form A

The first type (X/Y) is a common tag for the X on Y and Y on X tags. X on Y/Y on X tags specify which form is on top.

Moderator
I like tags
Posted 1 years ago Report
Edited about a year ago because: Avian & scalie update, how implications work
Link Quote Reply

Moderator
I like tags
Posted 1 years ago Report
Edited about a year ago because: update
Link Quote Reply

• horns
• horn - use when there is only one horn
• antlers

Moderator
I like tags
Posted 1 years ago Report
Edited about a year ago because: update
Link Quote Reply 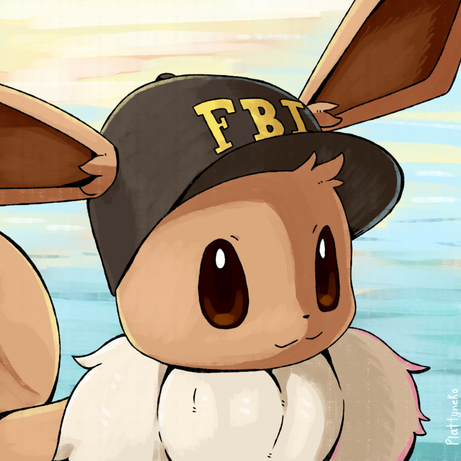 Derpifur forever <3
This is amazing! I’ll be sure to use this for any future images I post on this site.
Posted 1 years ago Report
Link Quote Reply

Question: I’ve been operating on the assumption that sideboob and underboob referred to the zones of the boob that were exposed, in the same manner as cleavage, not the direction from which they were viewed. For instance,

your current filter.
and

your current filter.
,
respectively. However, the description given here seems to imply it’s more “does the character have boobs, and are we viewing them from [angle]?”. (I’d have expected viewing angle to be taken care of by dedicated tags such as side view.)

In actual usage, it looks like underboob is used in the “zone” sense, but sideboob is sometimes used solely in the “angle” sense, such as in

your current filter.
Personally, it makes more sense to me for both to be used strictly in the sense of “zone of the boob that is exposed”, independent of viewing angle, since we already have tags for viewing angle and don’t have other tags for exposed-boob-zone classification - but, could we get an official ruling on it?
Posted about a month ago Report
Link Quote Reply
Interested in advertising on Furbooru? Click here for information!