What was the reason for changing the content rating system?

Tagging Discussion » What was the reason for changing the content rating system? Search Posts
Started by Oracuda
Posted 1 years ago
1 replies
Subscribe

What was the point?
Posted 1 years ago Report
Link Quote Reply 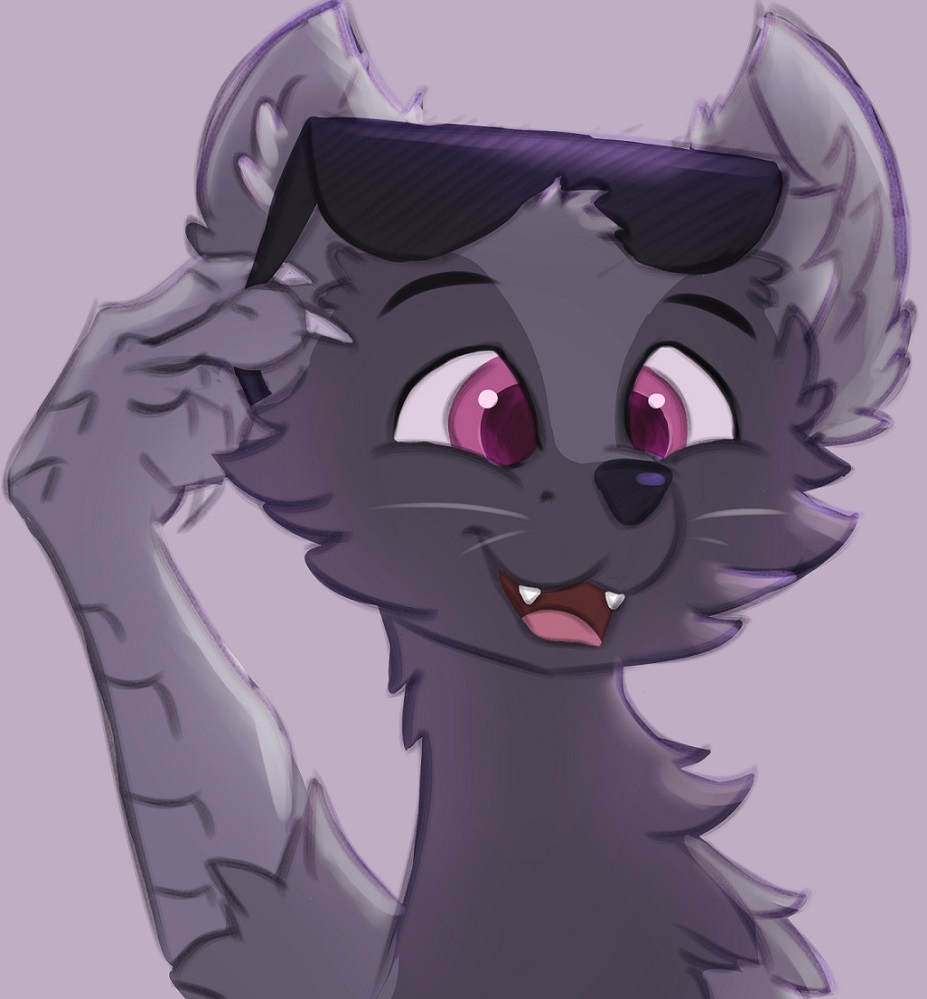 Derpibooru is tied up to the children’s show MLP therefore it is understandable a good portion of the audience is still going to be underaged.

Furbooru however is a multi-fandom site with focus on the furry community and from that we can assume the main audience to be older therefore the ratings were adapted to this reality.

It is also worth noting that despite the two sites sharing part of their staff they are still treated independently from one another hence have their own policy.
Posted 1 years ago Report
Link Quote Reply