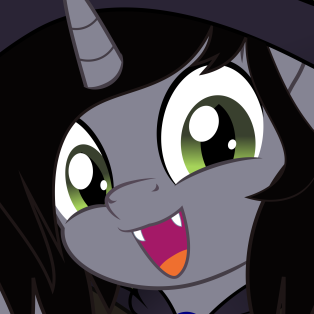 Senior Moderator
Emo siren
Since people keep making them and they hurt no one to stick around, I'm gonna make a thread for all these to be listed so they can be properly categorized. As of first making this post, only one ship tag is fully set up, and it is the one I used as an example. Please look over it to understand how these work.

Ship tags on this site are formatted as follows:


Ship names in most fandoms are the two characters names mashed together. (Yes, even with real people!) The only exception I have seen personally is Pokemon ship names, but those would still get the same treatment when it comes to suffixes and implications.


This can be extended per as many crossovers as it gets. (bloody hell)

OC ships are valid as well:


If the OC name normally has an owner suffix, it can be dropped in the ship name itself and can just be made clear by the implications.
For Canon X OC it would be:

All ship tags will imply the names of the characters involved, the series they came from (if applicable) the orientation of the ship in its canon form, and the canon genders of the characters involved. OCs will only imply a series if they are designed to fit a series' style or are OCs of a species from a series. Examples would be a Lucario OC (Pokemon) or a pony OC designed to fit into the MLP world.

Do note that since this site covers a large number of fandoms, it can be very confusing to people who don't know everything, so this is why suffixes are added to the ends of ship names. If you come accross a ship name missing a suffix, please don't delete it, just add a version with the proper suffix and link both so they can be aliased together. This will likely be seen with a lot of MLP ship tags, and if they get aliased, they will always be proper.

While it is preferred to just mainly tag popular or well-known ships, if you want to create one, feel free. Please give all the info needed or your post will be skipped.

Please format your posts with a thumbnail link to a safe image example (if no safe one exists, just warn that it's NSFW and spoiler it) via >>[imagenumber]t. List the characters involved in the ship (polyamory ships can exist too) the orientation that it would be by default, series(s) and genders.

Example:
This image is blocked by your current filter - click here to display it anyway

If you have any questions, feel free to ask!
Posted 6 months ago Report
Link Quote Reply 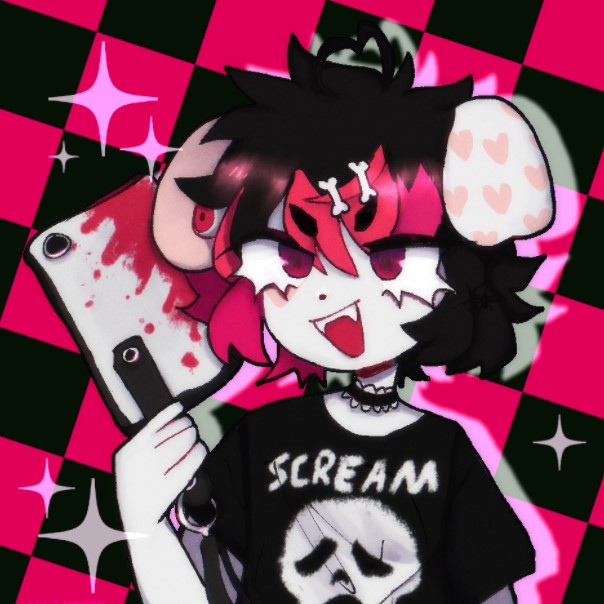 Current icon: SilentWulv
Think I did this one right? Feel free to correct me if I missed something. This is an OC ship that will mostly be ponies for now

Think I did this one right? Feel free to correct me if I missed something. This is an OC ship that will mostly be ponies for now

Did mine get skipped or did I not fill it in right? The rest of these tags are in the system except for the one I posted, so I'm wondering what happened
Posted 4 months ago Report
Link Quote Reply

We're terribly sorry, seems like it got skipped by mistake. The only thing to note is that the tag should be timocco (oc) since it's between OC's just like we do franchises when applicable "appledash (mlp)".

You don't have to worry though I'll set the tag up later tonight, I just can't right now for I'm about to drive.

Current icon: SilentWulv
@Fleetfoot
Ah okay. I misunderstood how it was meant to be written so thank you for letting me know. Thank you!
Posted 4 months ago Report
Link Quote Reply