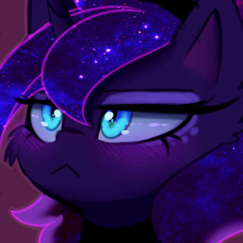 Greetings and welcome to one of the most exciting changes to the site yet: Markdown
We are replacing outdated and not very feature-rich text processing engine which we have been using so far, Textile, with something more widely used across the internet: Markdown.

Sounds cool but what does it do?

Textile was getting fairly outdated and with other resources, such as Discord, Telegram, Slack, Github and many others using Markdown, it’s been an obvious choice for us. With most of the internet already using Markdown to format its content, most people would be familiar with it to some degree. This familiarity, safety, user-friendliness and the fact that it has less bugs that our Textile parser, were the driving force behind this change.

What flavor of Markdown does Furbooru use?

We’re using Github-Flavored Markdown with our own modifications to support syntax commonly used on our site. Of notable things that we have implemented into our version of CommonMark we should note the following:

How is it implemented?

We have forked and modified comrak to achieve our features. The Elixir code of the site compiles and plugs the Rust code to render Markdown.

We are implementing the change in baby steps. They are as follows:

We are currently at phase #3

Can I already write Markdown?

Yes, but due to conversion layer in-between you might run into issues where Textile and Markdown syntax collides.

Can I write raw HTML?

No. It will simply be escaped and output as plain text.

OMG I spotted a bug!

Please reply to this thread and tell us about it! We expect things to break and be buggy, this is why we’re hesitant to write anything to the database just yet.
Have fun!
Posted 28 days ago Report
Edited 15 days ago
Link Quote Reply

COLD AS F*CK
I still didn’t understand what is this, but I’m sure this will be great change
Posted 28 days ago Report
Link Quote Reply 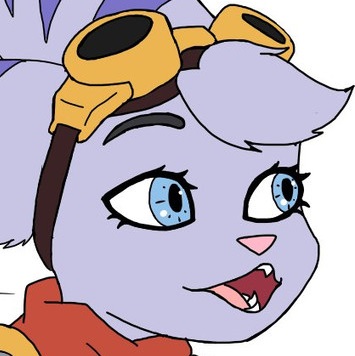 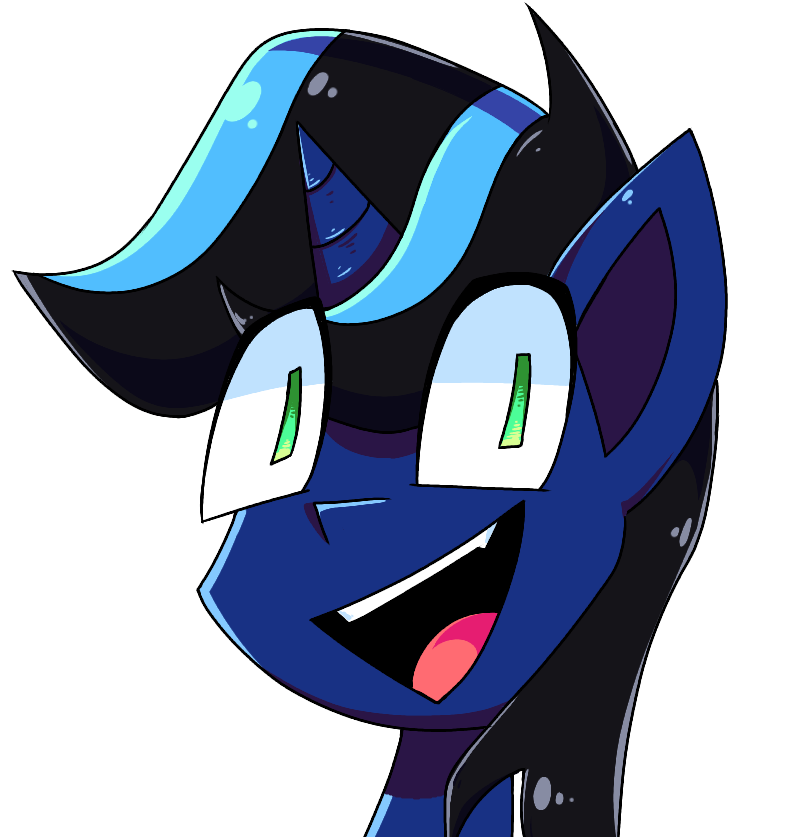 From the forbidden land

Well, I think that my job is done here~ 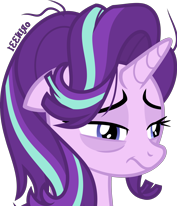 I still didn’t understand what is this, but I’m sure this will be great change

Change in how you can write stuff like bolds, italics, or links. The helper buttons will work the same if you don’t really care about the exact syntax, which will be closer to that used on other sites and less of a custom version of a somewhat obscure syntax.
Posted 28 days ago Report
Link Quote Reply 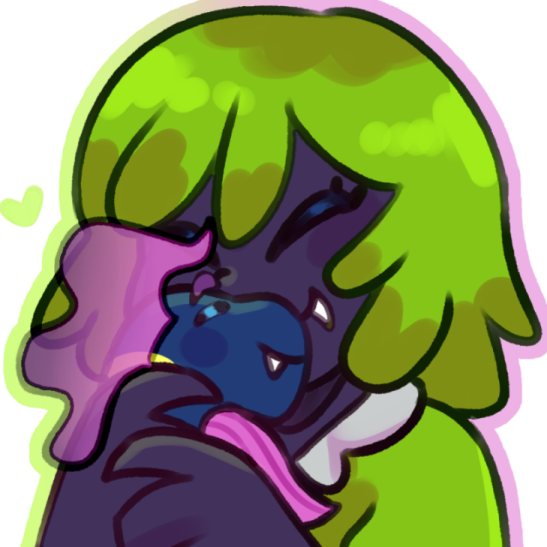 I made a test text from Luna’s format :P 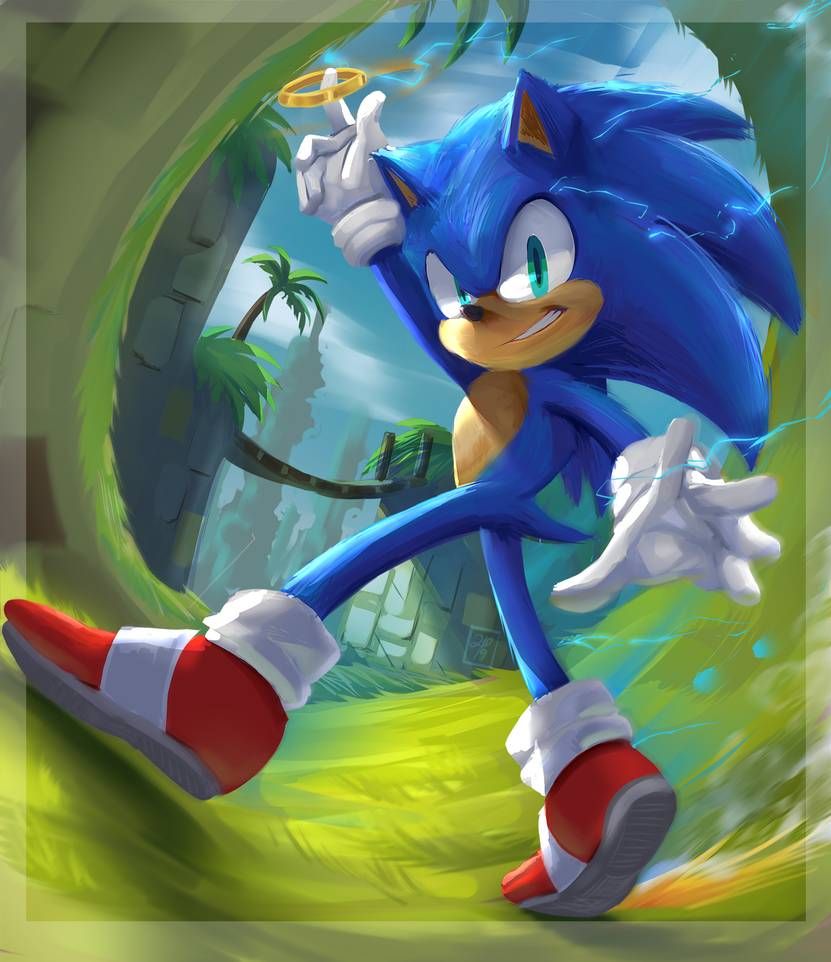 COLD AS F*CK
Finally! I don’t need to add a link twice
—
@Teaspoon
I think I get it 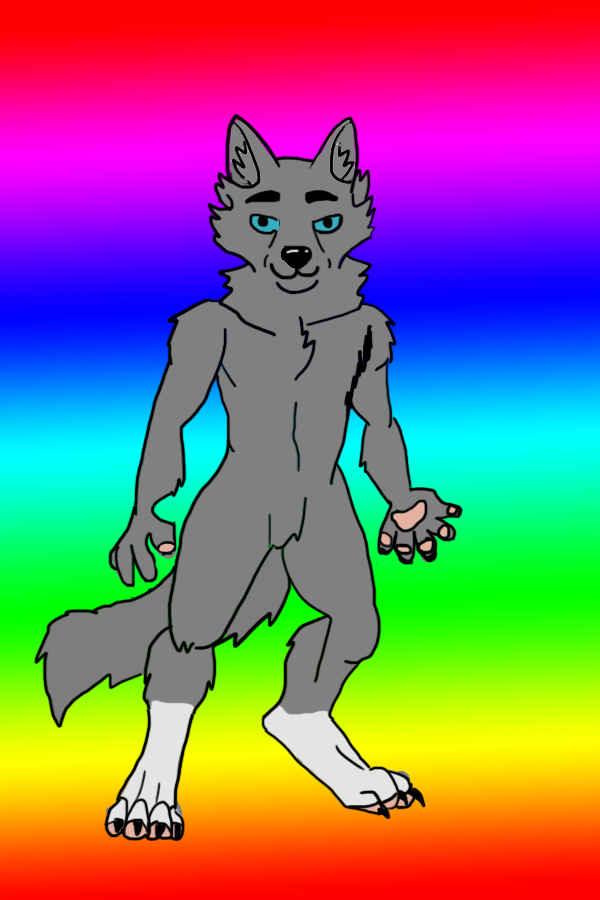 Finally! I don’t need to add a link twice
@Teaspoon
I think I get it

Why my comment was edited?
Posted 26 days ago Report
Link Quote Reply

Administrator
Devops
@zBL4CKGH0STz
Oh sorry about that, it was breaking the formatting a bit and I was debugging if it was just a weird quirk or actual parser bug.
Posted 26 days ago Report
Link Quote Reply

Administrator
Devops
Welcome to phase 2, actual database changes are being made. Currently you’ll still write Textile, but it’ll now be written as Markdown to the database and rendered directly, without the conversion layer in-between.
Posted 21 days ago Report
Link Quote Reply