Should "pseudowyverns" be categorised separately from "normal" wyverns? 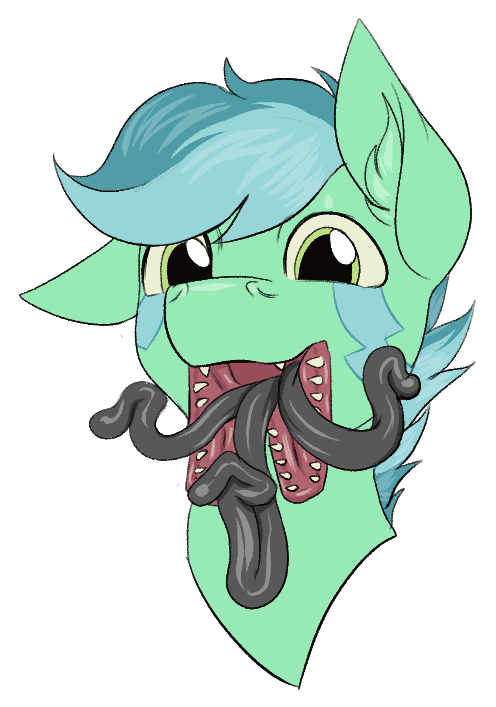 For the uninitiated: Pseudowyvern is a term used within the Monster Hunter community for wyverns (i.e. dragonlike creatures with four limbs and the front pair of limbs functioning as wings) that can use their wings as another pair of legs. An example of a monster that is a “normal” wyvern (or “flying wyvern” in MH terminology) would be rathalos, an example of a pseudowyvern would be tigrex.

My question is: Are these pseudowyvern-type creatures widespread enough outside of Monster Hunter to warrant a separate species tag for them, and if yes, are there any other terms for them that could be used? (I would suggest “tetrapod wyvern” myself).
Posted 1 years ago Report
Link Quote Reply