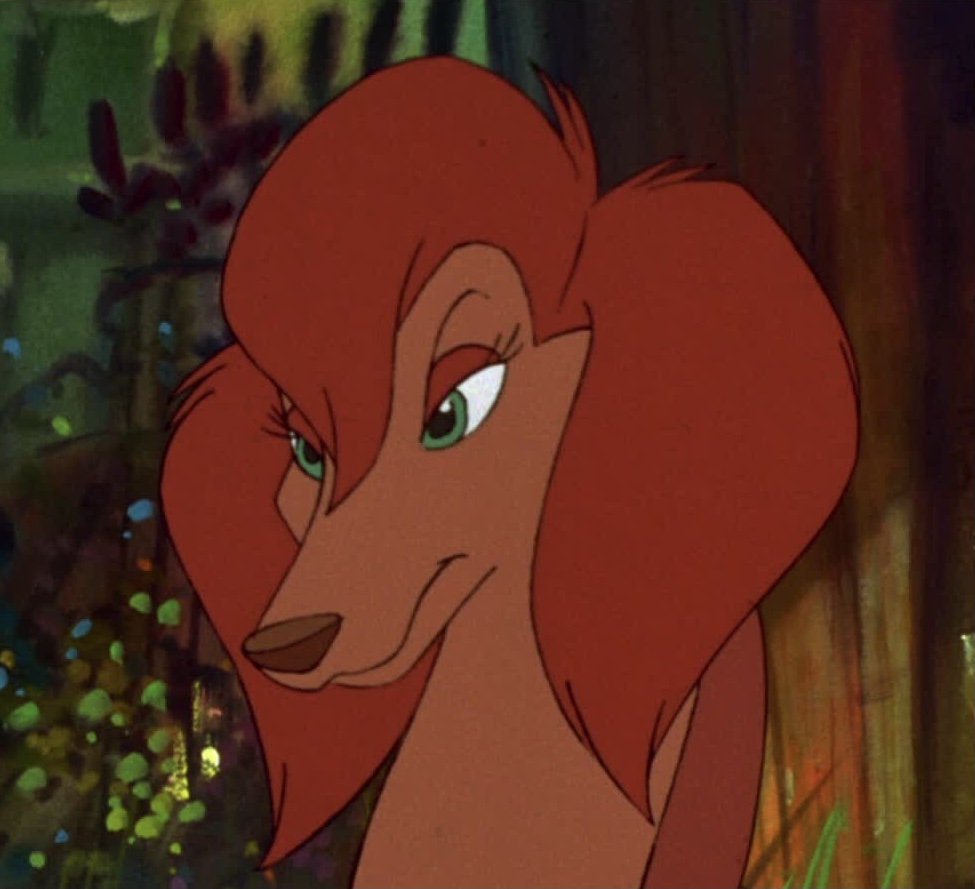 This tag does not exist.

Just disney, I don't think disney junior as a tag is needed.


This is not a single character


Is it really that different from the show itself that it needs it's own tag?

ben (song of the sea)

carface (all dogs go to heaven)

cu (song of the sea)

dragon (the secret of nimh)

killer (all dogs go to heaven)

lizzie (the land before time)

loni a. bowser (all dogs go to heaven)

mo (the land before time)

nicodemus (the secret of nimh)

rinkus (the land before time)

saiorse (song of the sea)

sierra (the land before time)

stella (all dogs go to heaven)

No need to rush, take as much time as possible. :)


Posted about a month ago Report
Link Quote Reply

No need to rush, take as much time as possible. :)
Posted about a month ago Report
Link Quote Reply 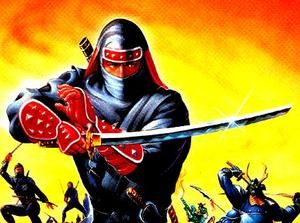 Also there is the tag guardian angel (character), which should be changed to the one above. (Not sure if it's right to alias.)

Edit: Also, I sense a bad omen in character tagging registeration speed here, I would rather not upload new characters because of this, I might rarely use this site because of this or might quit.

Anonymous #BD28
Seems like any characters staffs care more about them get registered first, and my recent request

is totally ignored, I am disappointed in y'all, yet not surprised in this pattern (typical human nature in general).
Posted 16 days ago Report
Link Quote Reply

Demonic Doggo
@Anonymous #BD28
You seem to forget that they might also be busy, after all they have a life outside of here as well
Posted 16 days ago Report
Link Quote Reply
Interested in advertising on Furbooru? Click here for information!