Image Upload Event! We're getting close to the finish line! We are issuing regular uploader badges at this point. Learn more here. 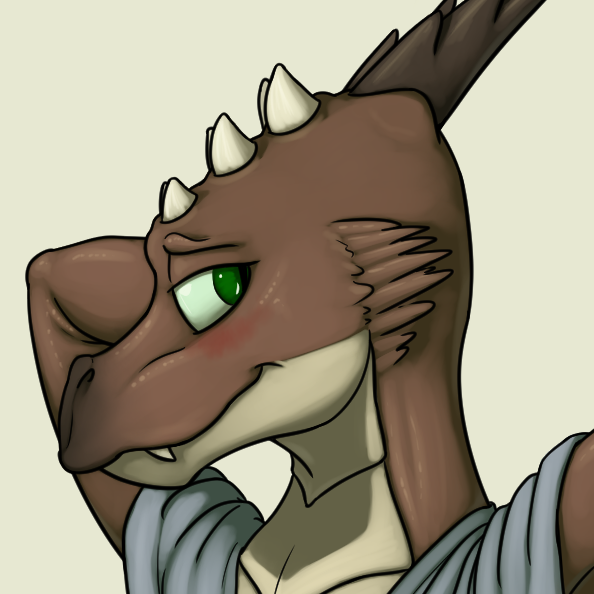 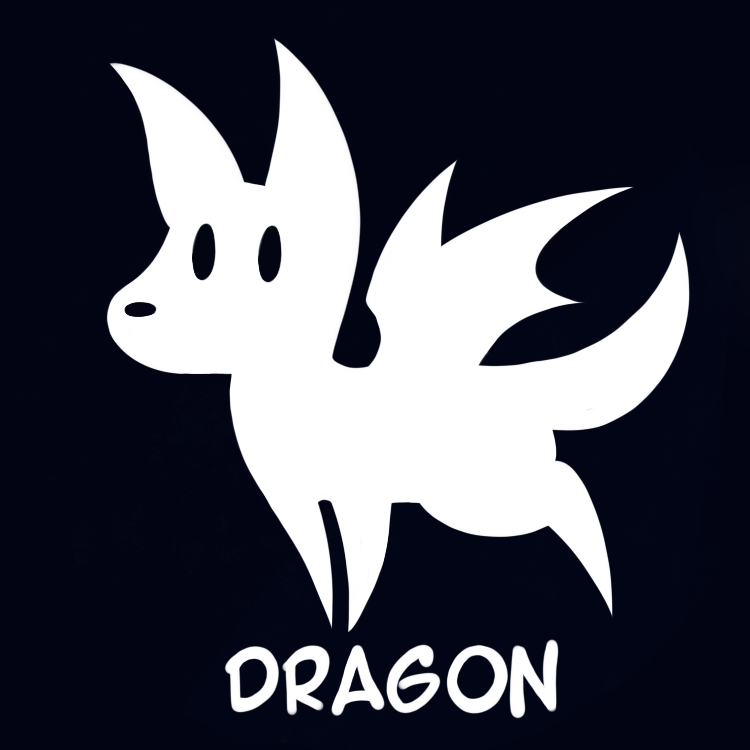 Dragonpone
@DoesNotExist
If she's treated as a "character" rather than an "OC", it should probably be "Katia Managan (prequel)". Though, that does bring up the question of when an OC becomes a character as far as tagging is concerned.

Are towergirls princesses characters or OCs?
At what point do characters like this earn character rather than OC status?

E621 files everything under a blanket "character" but as far as I could find there isn't really a criteria made clear to define it on the tag rules here.
…sorry, kinda got lost in the point :p

Twifan
@Somedragonguy
I believe it depends on the series the character belongs to. OCs are characters that are based on a series (such as sonic the hedgehog, or my little pony) but are not officially created to that series, or characters that don't belong to any series.

For instances, loona is tagged belonging to a popular made series. She isn't an OC because of her reference to that series.

But littlepip is a fan made character even those she belongs to a series fallout equestria, because fallout equestria is recognized as a fan series based on an existing series (MLP) and not its own series.
Posted 14 days ago Report
Link Quote Reply

Dragonpone
@Twifan
I generally agree with that (imo, Katia should be labeled an OC and not a character) but it gets a lot messier when dealing with things that aren't basing characters off already existing properties, like my two examples. It'd just be nice to get word on stuff like that before there are too many tags to manage.

For instances, loona is tagged belonging to a popular made series. She isn't an OC because of her reference to that series.

And yet the helluva boss tags use the creator's handle for her suffix like an OC, instead of the franchise like all the other character tags >:v
Posted 14 days ago Report
Link Quote Reply

YipYap!
@Somedragonguy
Right, yes, not sure why I included oc in that last one. Silly me, wasn't thinking!

@Twifan
It makes sense that, following the precedent of Littlepip, Katia ought to be an OC too, I just want clarification from the rules-makers, since the first post on this thread calls out "famous community made" characters. Also, so people are aware that two separate character tags were made for the character, apparently independently.
Posted 14 days ago Report
Link Quote Reply 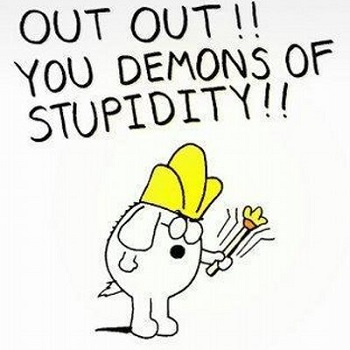 
Actually, the species name is just "deadly nadder" and that "hofferson's" part is ther only for stormfly because it's her dragon, as per wiki article:

Are towergirls princesses characters or OCs?

According to a wiki this game has it's canon characters listed here: https://the-official-towergirls.fandom.com/wiki/Canon_made_by_Gats so those would be blue and others would be OC…?

At what point do characters like this earn character rather than OC status?

In this case: when you get other people than the creator to dub a cartoon about them that gets a few million views

I made oc:katia managan the main tag that implies pink prequel (webcomic)

Going by how the OC tags are to be formatted, shouldn't the version including the creator be the main tag?

According to a wiki this game has it's canon characters listed here: https://the-official-towergirls.fandom.com/wiki/Canon_made_by_Gats so those would be blue and others would be OC…?

That's a nice source to have. There are way too many of those sheets on the internet for me to pick out "official" from "fan-made" or even artist in most cases so I'll probably reference this for future uploads.

YipYap!
@Somedragonguy
From what I remember on the OC categorisation thread, adding the creator's name is only really necessary if the OC has a common name, where you could expect multiple OCs to have the same name. The likelihood of two characters existing called "Katia Managan" are pretty tiny.
Posted 11 days ago Report
Link Quote Reply

Dragonpone
@DoesNotExist
You could argue the same for characters from franchises, but I thought keeping it all categorized was pretty neat.

blue sky studios should now be a yellow tag and be implied by rio and all of its currently registered characters (2 of them, jewel and blu)

(I might wanna check on Discord later to see how they speed up tag registration there, not MLP Discord, but a program)


the lorax, how the grinch stoles the christmas, green eggs and ham (dr. seuss) should be yellow tags and imply Dr. Seuss

It's how the grinch stole christmas!, not "stoles" and with an exclamation point at the end.
Posted 10 days ago Report
Link Quote Reply

Which format is the best? (My guess is the last one, only link of the target tag, and commas)
Posted 10 days ago Report
Edited 10 days ago
Link Quote Reply

Which format is the best? (My guess is the last one, only link of the target tag, and commas)

as it is easy to just open all those tags that should imply hasbro in new tabs and then paste "hasbro" in a proper place into all of them. Tags that will imply other tags need to be linked. Implications and aliases are added at source tags and not at targed tags.

As for commas they are important when one tag should imply many other tags, so for example if we assumed there were no implications at all on princess celestia (mlp) then all tags it should imply should be listed together separated by commas like this:

to keep it consistent that part from the " Hasbro implied by…" qoute could also be:

Site Moderator
I like tags
@furred_researcher
I went ahead and added hasbro to many more, from the results of implies:my little pony, -implies:hasbro query, but not all of them. 274 more to go.

The doctors of Crash Bandicoot Series need some aliasing as well.

attack on titan (just a franchise tag for this one)

fursearch ;) do this when you feel ready

So, this might be something only I care about, but the major comic companies should probably have their characters imply dc comics / marvel / image comics and use their respective suffix (i.e. "catwoman (dc comics)"). Keeping them separated into their own series makes things more complicated and difficult to search for, as well as kinda arbitrary given how many characters have their own series. Maybe add tv show or movie titles if the character is using the design from something specific (although I was under the impression the site was trying to move away from too many content official tags) but I think it'd be better to have stuff like raven (teen titans) → raven (dc comics), even if most Raven images borrow from the shows design.
Posted 9 days ago Report
Link Quote Reply 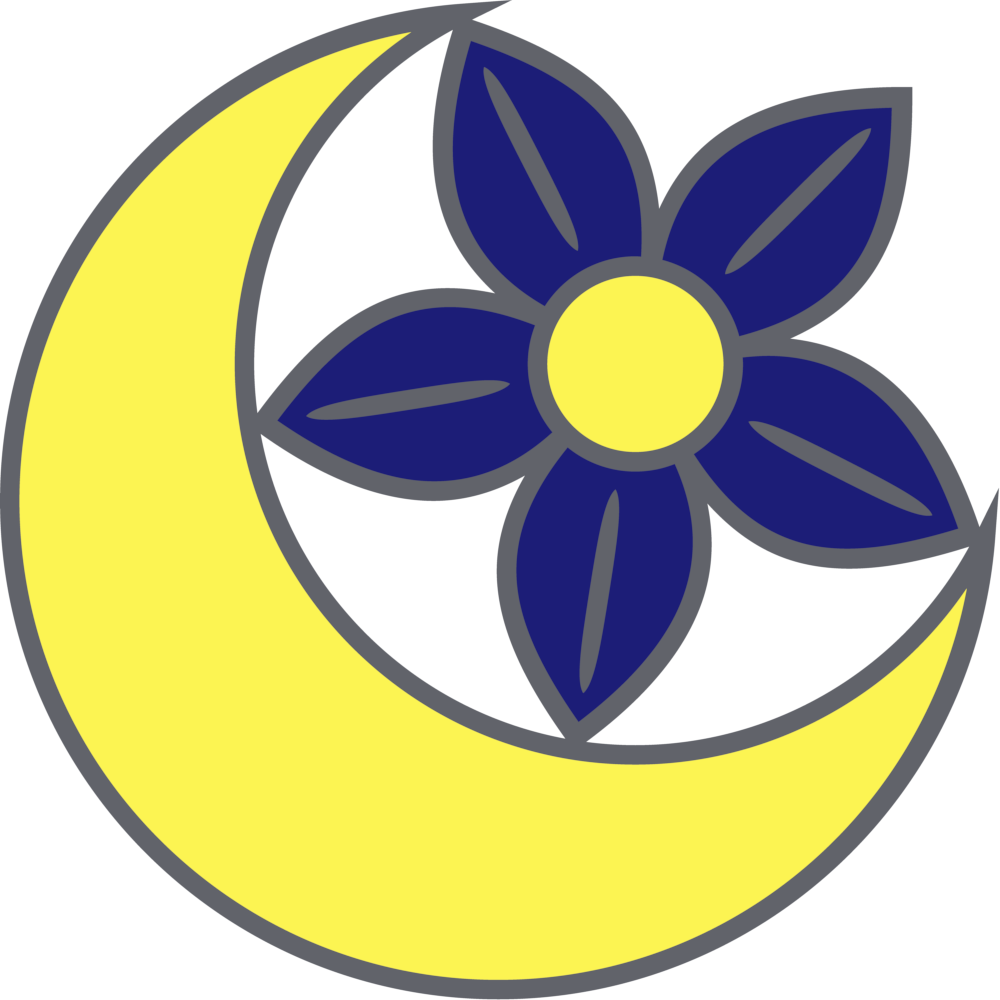 bushwoolie should be a species tag